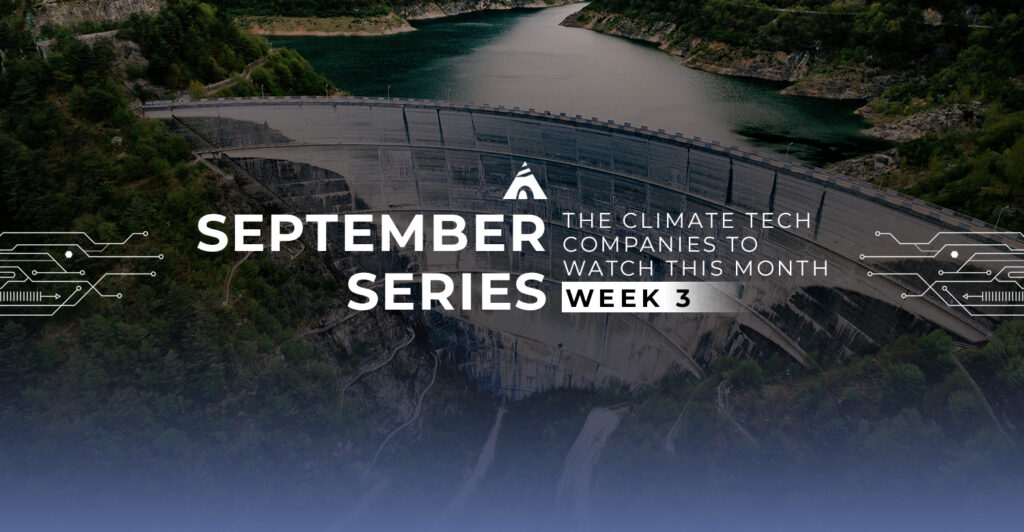 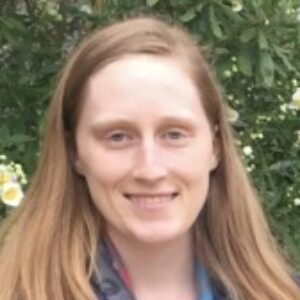 The Climate Tech Startups to Watch This Month: September Week 3

In this monthly series, we are doing a weekly feature of incredible climate tech startups, companies, or projects that are leading the fight against the climate crisis.

Each month, we add these startups to our running list, which we have categorized based off fuel emission sector from the most detailed, recent data SBC could identify from the World Resource Institute in 2016.

These sectors are as follows:

This initiative from Startup Basecamp aims to support founders by giving them access to networking and exposure opportunities that help them to scale and finance their climate tech solutions.

With care,
Guillaume and the SBC TEAM,

Energy use in Industry and Buildings

Elevator Pitch:
HelioRec is developing floating solar power plants in the most cost and eco-efficient way.

Problem They Solve:
Solar is one of the most mature renewable energy technologies, but problems persist because traditional solar panels require a large amount of land that many countries do not have available.

Impact:
We transform unused water space into a home for clean energy generation

Problem They Solve:
Within Indonesia, nearly 25 million people still lack access to electricity, many on outlying islands or other remote areas where logistical problems and a sparsely distributed population preclude grid-based solutions.

Indonesia’s government spent 19.2 per cent of its budget on subsidies to ensure ‘affordable’ energy prices. Indonesia’s transition from fossil energy and coal must be supported with alternative renewable energy.

Impact:
Our climate solution is to replace fossil-based biodiesel with nature-based drop-in biofuels from the feedstock of coconut oil, tamanu oil and used palm oil which are found in abundance in Indonesia. Our second layer of feedstock is from biomass such as rice rusk which is abundant in Indonesia.

We are planting the Tamanu tree for reforestation on about 4 million hectares of an arid region in Indonesia. The Tamahu tree is a native tree that is suited for arid regions. We are engaging the communities by conducting classes to educate them on sustainable and climate issues.

Interested in New Energy Asia?
To learn more about their technology or get in touch, see here

Elevator Pitch:
Our mission is to end waste, and our first product is the world’s most affordable, high-performing, and space-efficient AI-powered robot for sorting recycling

Problem They Solve:
Half of recyclables in the US are sent to landfill. This is an enormous waste of natural resources, contributes to pollution, and increases carbon emissions.

Impact:
Our AI-powered robot improves the cost, efficiency, and quality of sorting recycling, so that it is economically feasible to recover all recyclables in the waste stream

Interested in Glacier?
To learn more about this company, see here. 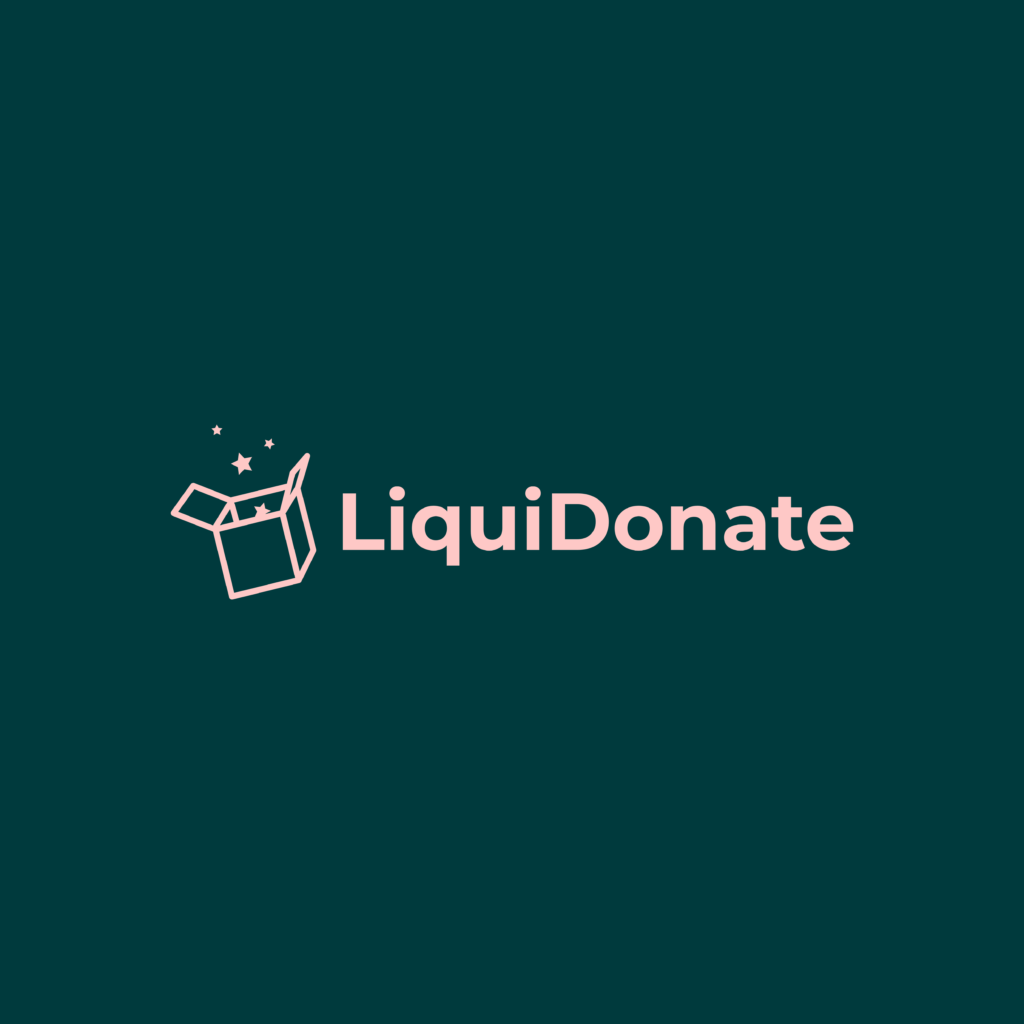 Elevator Pitch:
Keeping & moving gently loved items out of the landfill and into the community.

Problem They Solve:
Excess inventory and end of life products cost companies money to get rid of. Board members and customers require companies have sustainability strategies and social impact programs.

LiquiDonate matches and moves quality donated goods from the returns counter at retail stores nationwide and office-based companies to people in their community who need them.

Do you know of other startups we should include? Submit to our list! 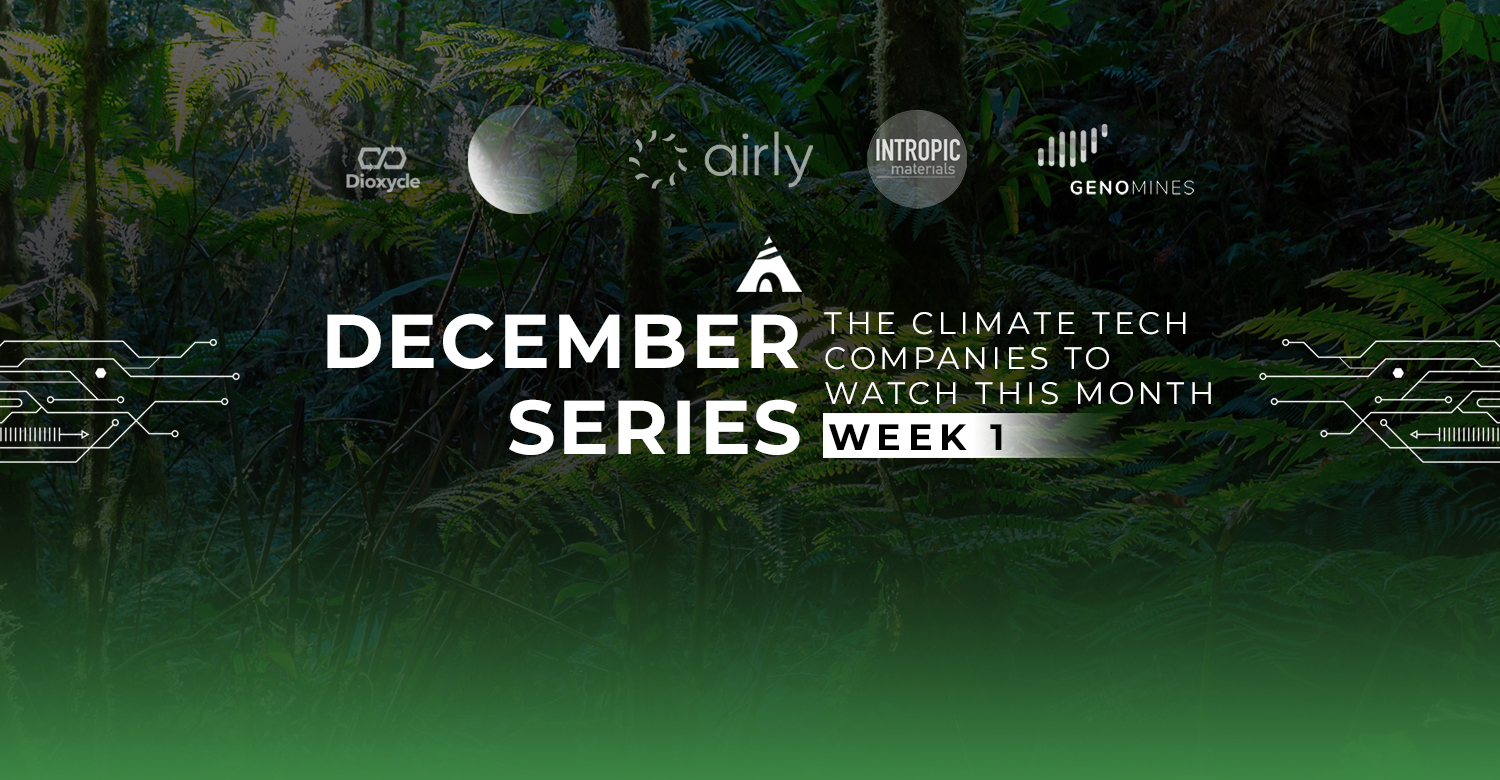 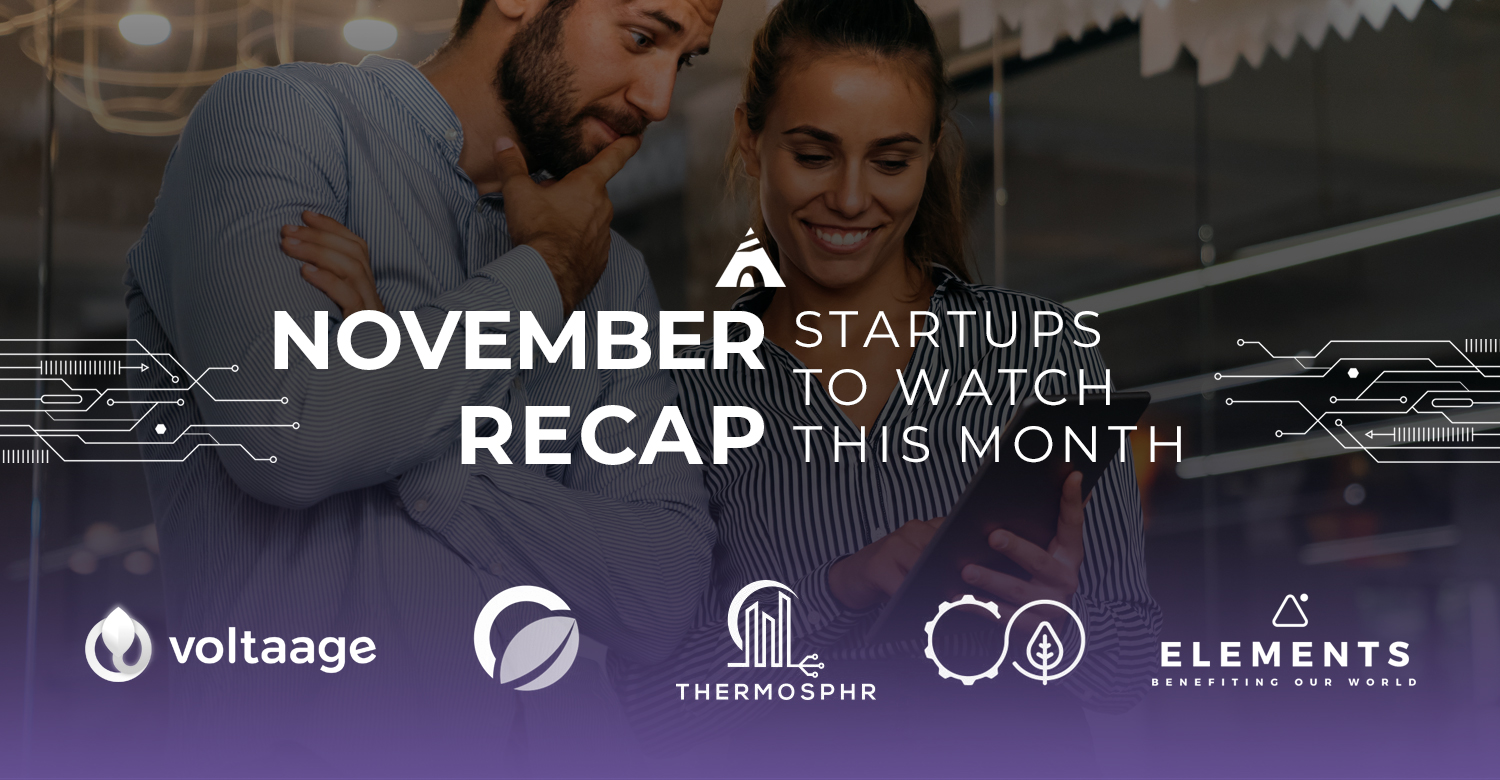 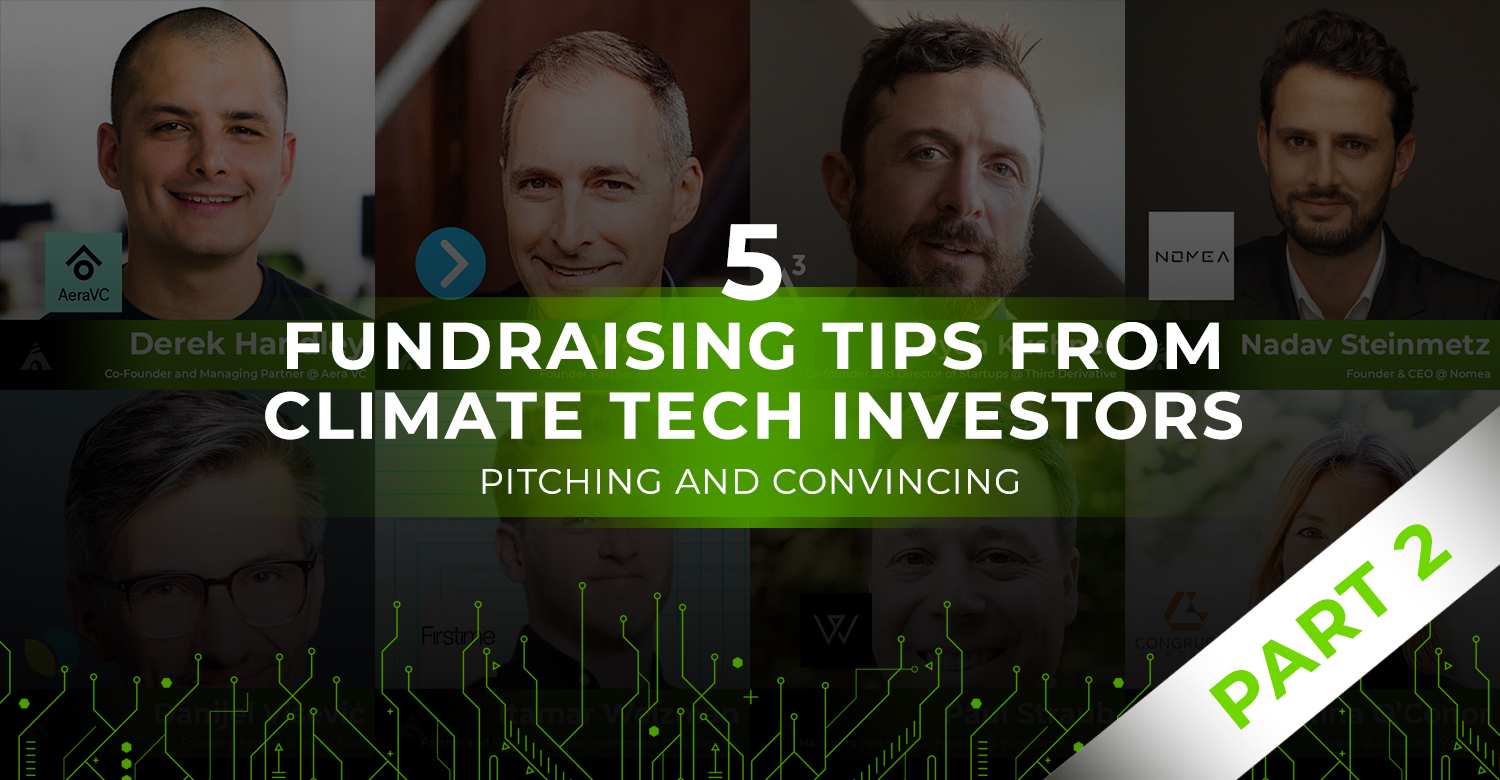 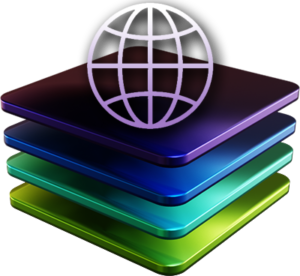